Bad Blood After Fight with Dad 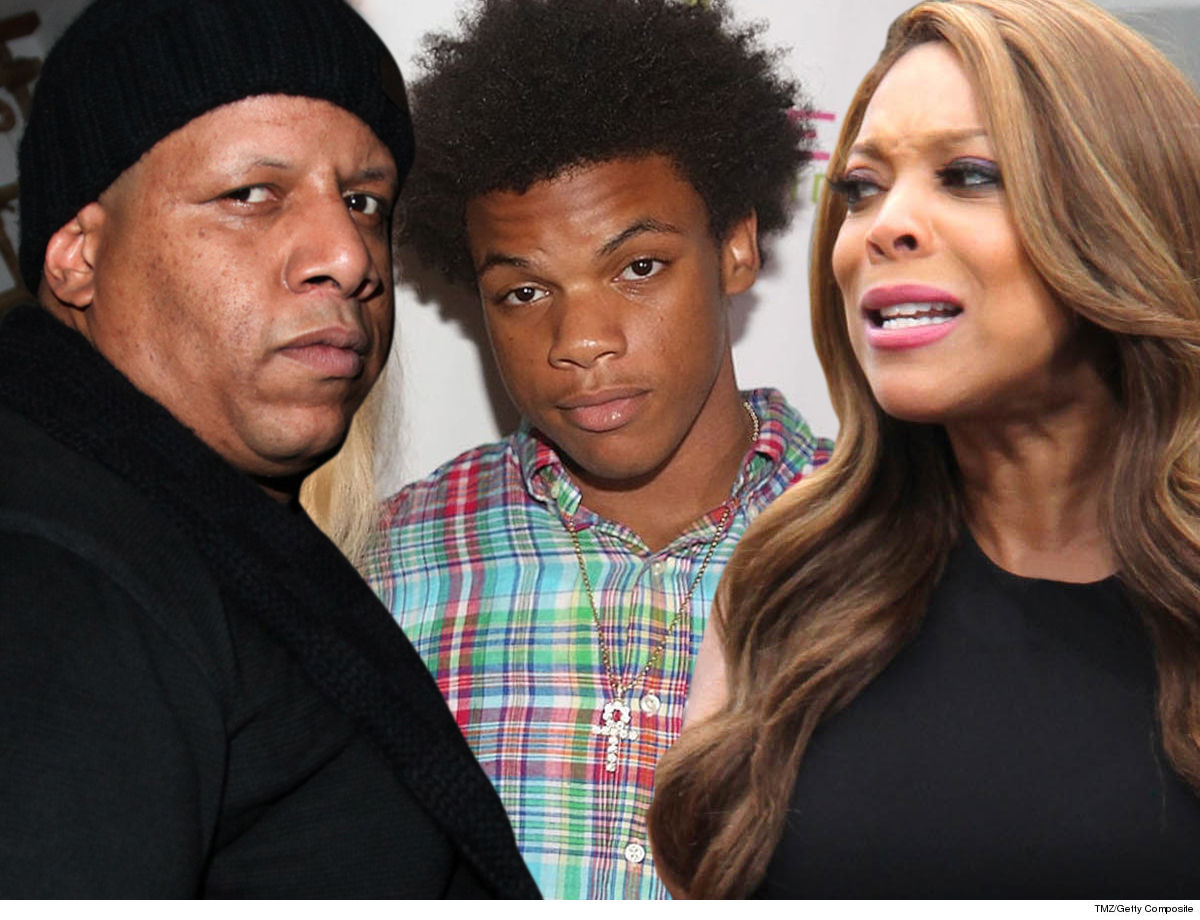 Wendy Williams‘ estranged husband is no closer to making amends with their son, Kevin Jr., after the father-son scuffle … and Kevin Hunter Sr. feels Wendy isn’t helping the situation.

Sources close to the family tell TMZ … Kevin Sr. has made no headway toward patching things up since the fight that ended with Junior’s arrest. We’re told he’s getting iced out, despite several attempts to reach out and talk to his son.

We’re told Wendy’s ex thinks he and his son should settle their differences on their own — but he believes Wendy is behind the decision to go radio silent. 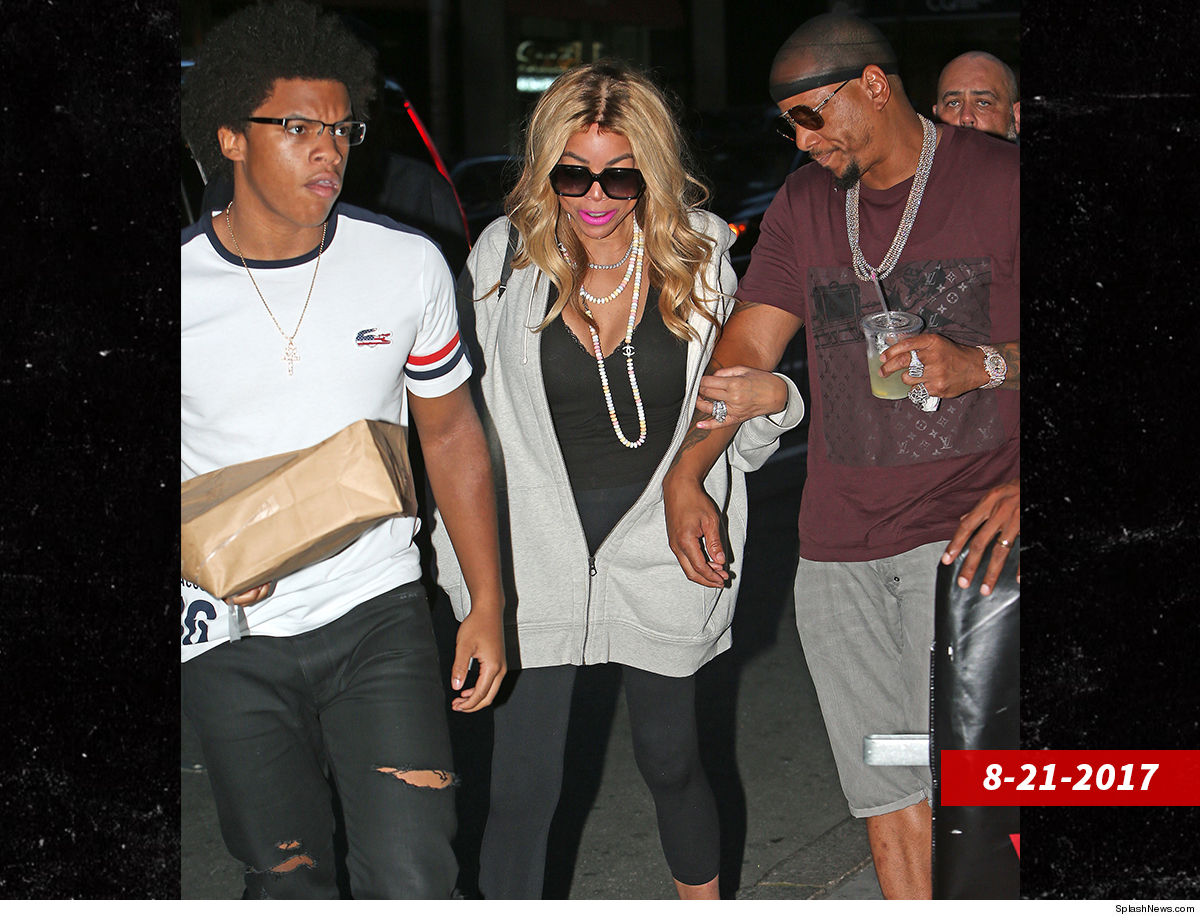 We broke the story … Kevin Jr. was arrested for assault for punching his father in the nose in a New Jersey parking lot after Sr. put him in a headlock. The fight allegedly stemmed from an argument over the divorce, and Kevin demanding spousal support from Wendy.

Hunter told us afterward he loves his son and was not going to pursue the matter legally, and he’s committed to fixing the relationship. We’re told he understands their son is being protective of his mother through the divorce, but he still wants to make peace.

Meanwhile, Wendy’s looking happy to put her ex in her rear view. She was out in L.A. last week, flaunting her huge diamond flower ring and talking biz with TV execs.

She even made an appearance Saturday in L.A. for a Pride event alongside Blac Chyna, who we know Wendy’s tight with and has been shadowing as she navigates single life.