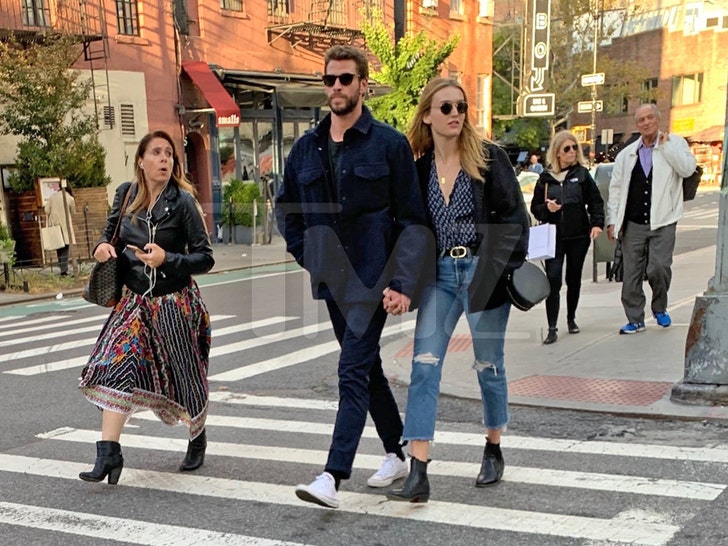 12:53 PM PT — BTW … nearly 4 months ago, Maddison joined the “Zach Sang Show” and, along with actress Liz Gillies, played “F, Marry, Kill.” The Hemsworths came up and Maddison took her shot … with BOTH OF THEM, saying she wanted to bang them at the same time. One down, one more to go???

6:06 AM PT — The girl strolling the streets with Liam is Australian actress Maddison Brown … a star on the CW show “Dynasty.” 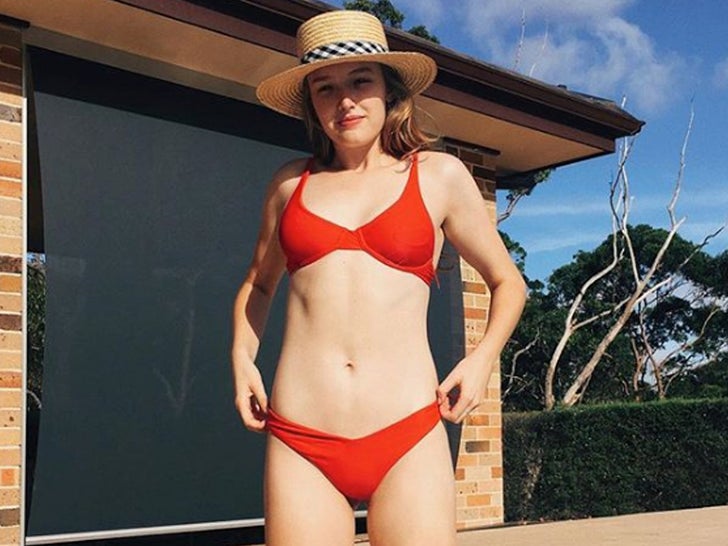 Liam Hemsworth‘s showing the best way to get over an ex — especially when she’s moved on twice already — is to move on yourself … with another hot blonde. 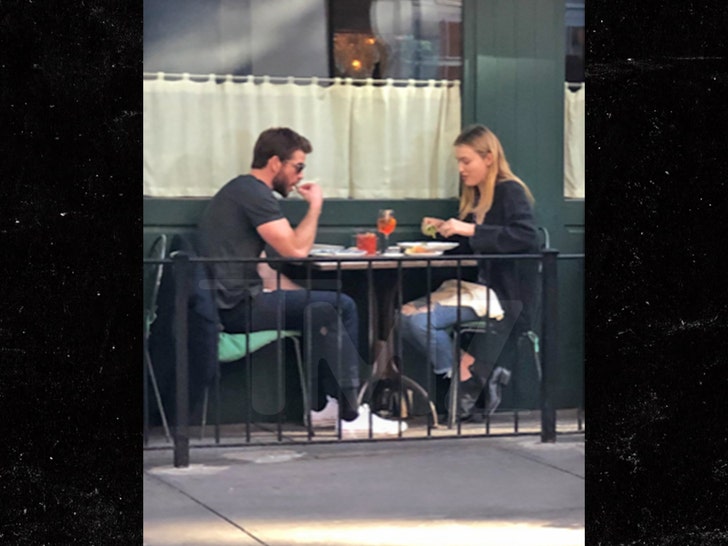 Liam was spotted in NYC’s West Village neighborhood Thursday holding hands with a mystery woman … both of them rocking jackets and sunglasses. The two enjoyed a meal and some drinks together at Sant Ambroeus … before going on a romantic stroll. 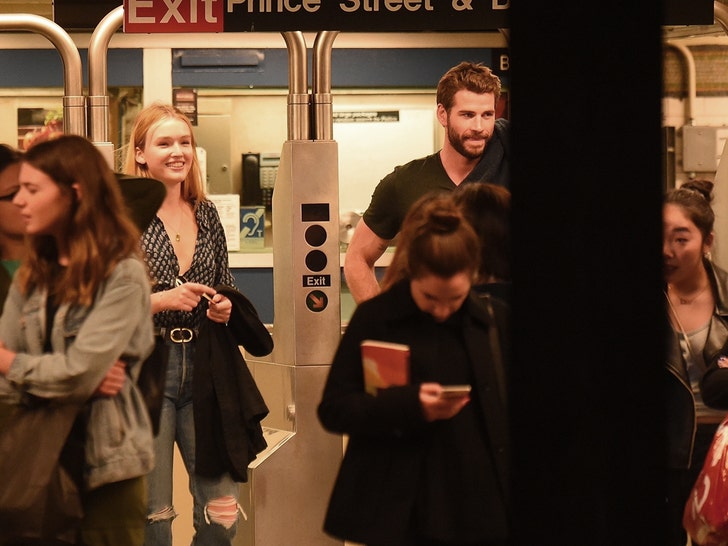 Can’t say Liam’s date’s a total Miley Cyrus look-alike … but the similarities are there. 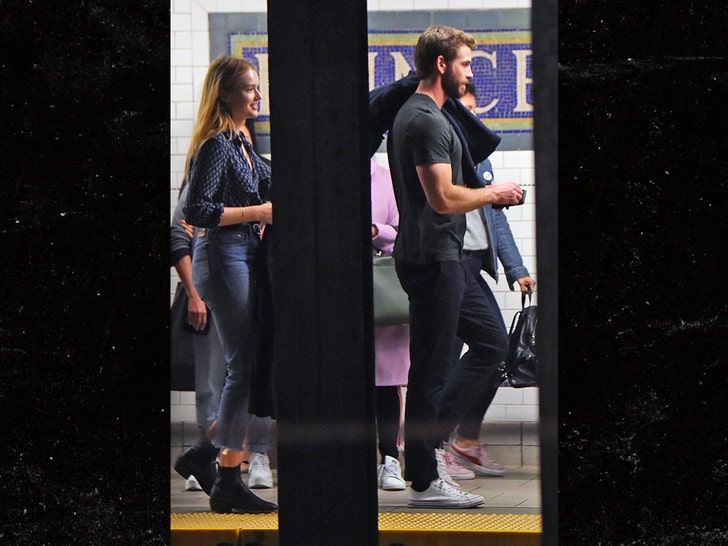 Hemsworth’s stepping out with a new chick … more subtle than Miley flaunting her fling with Australian singer Cody Simpson.

As we’ve reported … Liam showed off his guns earlier this week while filming a new TV series in Canada, on the heels of Miley making out with her new man and showing off his bod on social media. 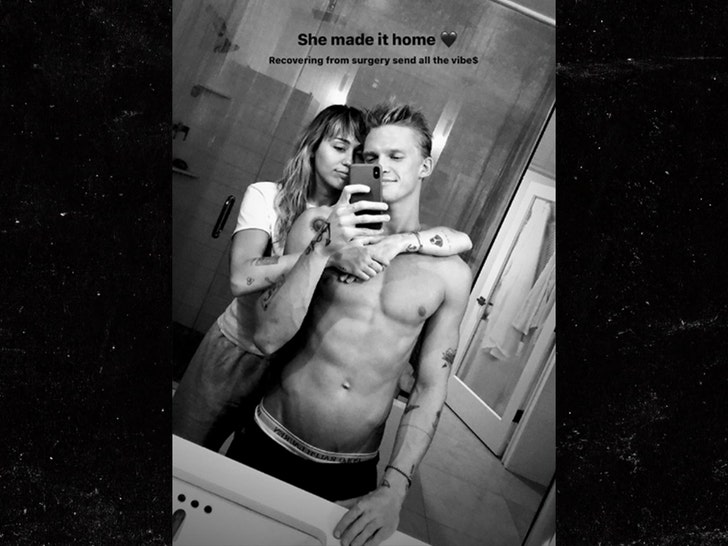 Simpson also played the role of Cyrus’ hunky home nurse after she got out of the hospital for tonsillitis … helping her recover from surgery.

As you know … Liam and Miley split in August and he filed for divorce shortly afterward. The breakup got pretty nasty, but it seems like they’re both back on their feet.

So … let their back-and-forth games continue.