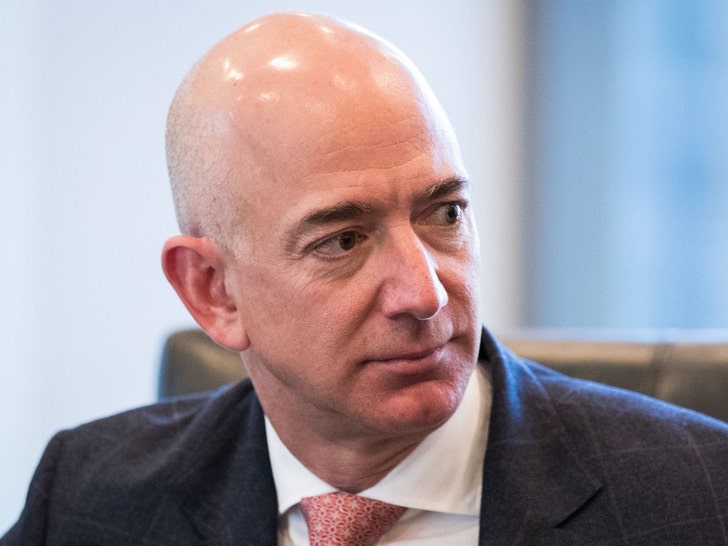 Jeff Bezos lost the billionaire space race to Richard Branson, but his trip will still be historic … because it’s carrying both a teenager and an octogenarian into space.

As you’ve probably heard … the Amazon honcho’s rocket company, Blue Origin, is scheduled to launch into space aboard the New Shepard rocket July 20. When it does, its first paying customer — 18-year-old Oliver Daemen — will go down in the record books as the youngest space traveler ever. 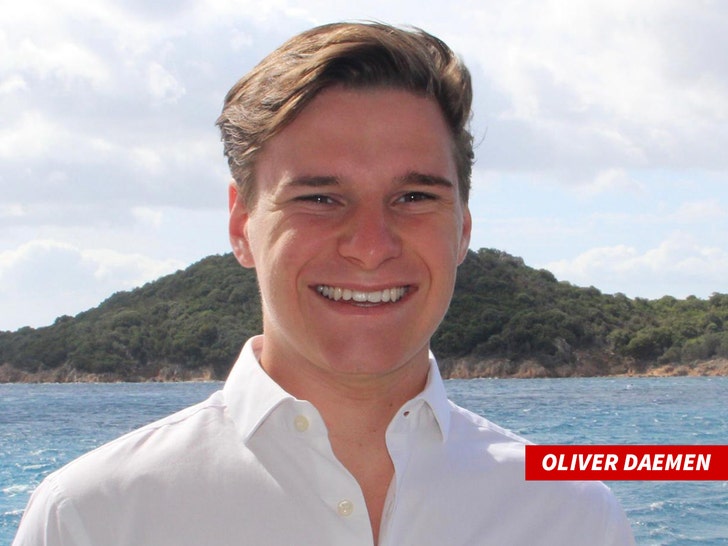 Blue Origin announced the Dutch teenager would join Jeff and his brother, Mark Bezos, on the flight because the original $28 million winner of the company’s auction for the spot chose a later mission “due to scheduling conflicts.”

Oliver Daemen: “I am super excited to be going to space and joining” Jeff Bezos, Mark Bezos, and Wally Funk on the first Blue Origin crewed flight.https://t.co/RlW3GGdOMC

That person remains anonymous, but Oliver is the son of Somerset Capital Partners CEO Joes Daemen … who paid for his kid to replace the original winner. 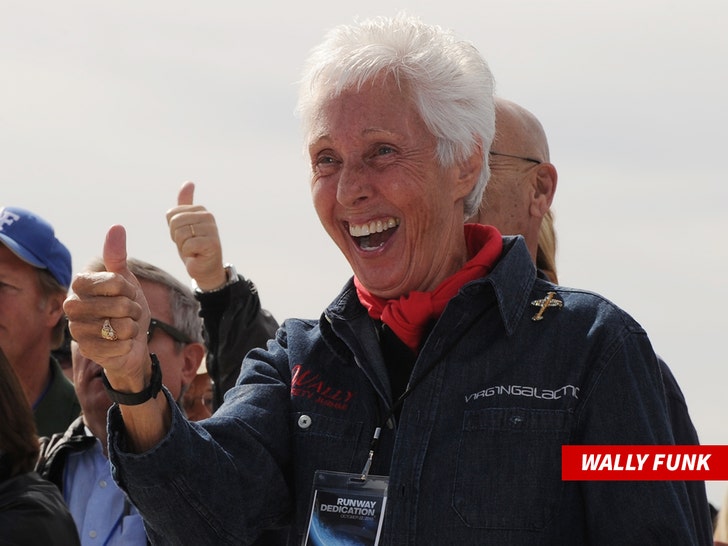 Meanwhile, the person who will pilot Blue Origin’s rocket with the 3 men aboard is 82-year-old Wally Funk … who will become the oldest human to go to space.

Funk was part of the Mercury 13, a group of 13 American women who in the early 1960s underwent similar studies as NASA’s Mercury 7 astronauts to determine if they could handle space travel … but they never launched.

If all goes according to plan, Wally will finally get there, and when she does she will break the age record set by John Glenn, who returned to space in 1998 at the age of 77. Daemen will break the youth record set by the Soviet cosmonaut Gherman Titov, who was 25 when he blasted into orbit in 1961. 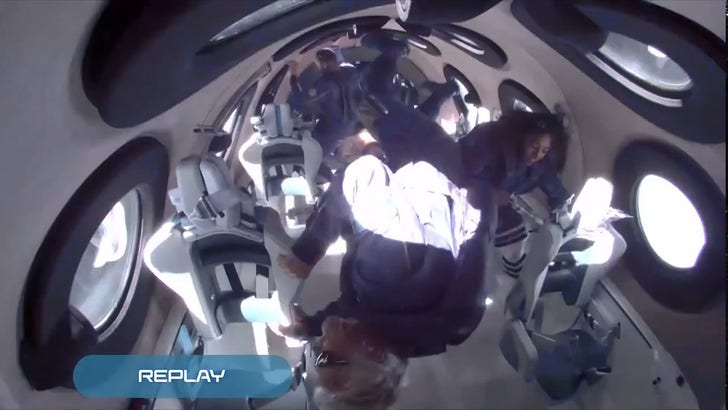 The FAA approved Blue Origin’s launch Monday, just a day after Branson flew to space aboard the first passenger flight by his own space tourism company, Virgin Galactic. 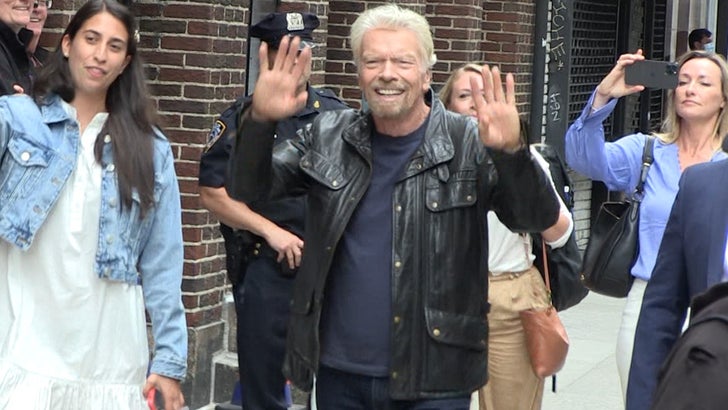 Branson received a hero’s welcome back on Earth Tuesday in NYC, as he was heading in to “The Late Show with Stephen Colbert.”

We’re just days away from finding out if Bezos will have similar success … the countdown is on.