Alleged Killer Turns Himself In 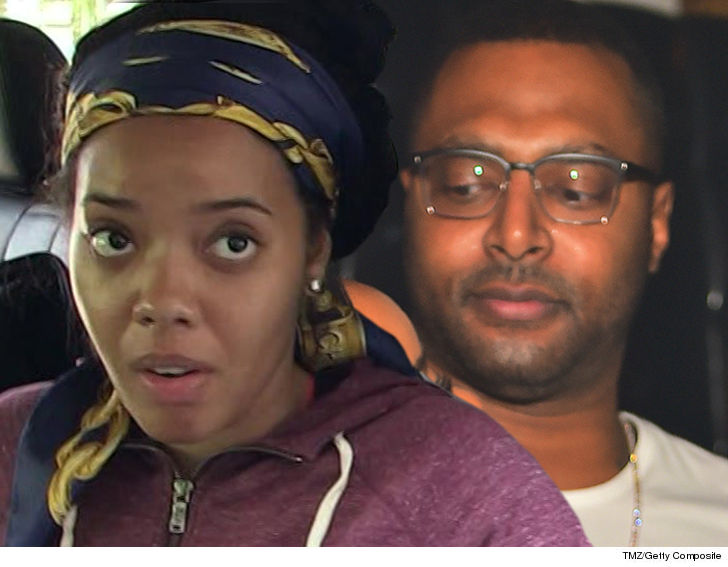 The man who allegedly shot and killed Angela Simmons‘ ex-fiance has turned himself into authorities … TMZ has learned.

The lawyer for Michael Williams tells TMZ … Williams turned himself into the Atlanta Police Dept. just moments ago. The 44-year-old has been charged with murder. 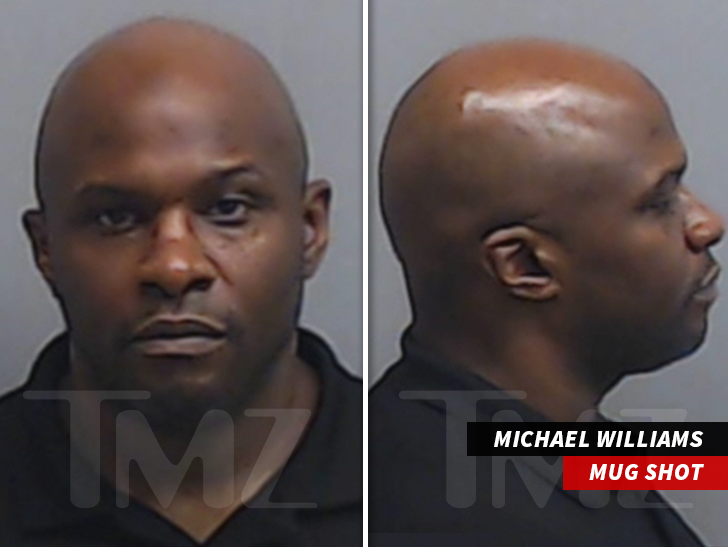 The attorney, Jackie Patterson, tells us his client denies the allegations that he shot and killed Sutton Tennyson, Angela’s ex-fiance and father of their child.

As we reported … Sutton was shot and killed over the weekend at his home. Cops say they found him dead in his garage with multiple gunshot wounds. Cops added Sutton was talking in the driveway with another man when the conversation got heated and he was shot. The suspect fled in a car. 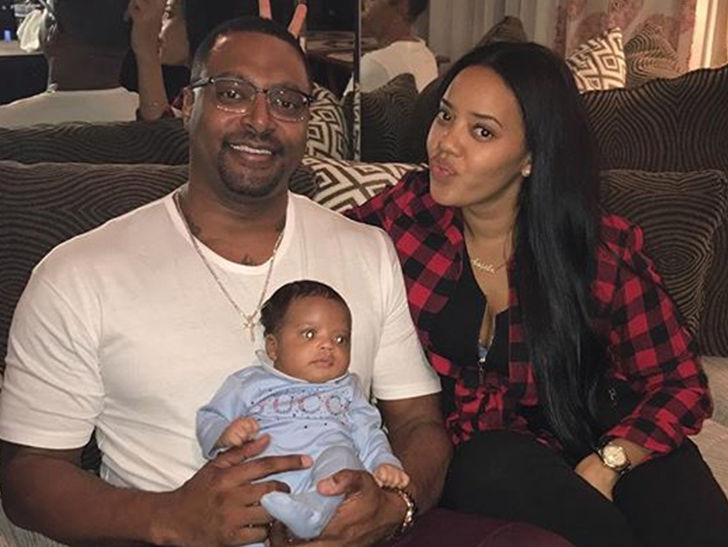 Following Sutton’s death, Simmons said, “Thank you for leaving behind my greatest gift. I’m hurting. I’m numb. Thank you for the outpouring of love everyone. I can’t believe I’m even saying Rest in Peace Sutton. I promise to hold SJ down in every way I promise.”

Williams has been charged with murder, aggravated assault with a deadly weapon and possession of a firearm during commission of a felony.